Every year, WAVM launches a three-day telethon of nonstop broadcasting on TV and Radio. Shows include auctions, live bands, talent shows, yoga classes, and so much more! All profits go directly to the Beacon Santa, where they use it to give the less fortunate happy holidays.

As a member of WAVM, you can hold one of 3 positions: general staff, tech crew, or host. 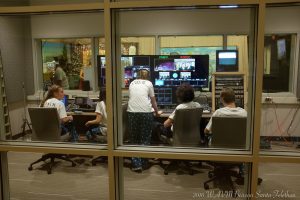 General Staff: WAVM’s general staff is responsible for carrying out the basics to allow the telethon to run. They host radio shows, manage the control room, dress in costumes to collect donations downtown, and much, much more.

Tech Crew: Tech Crew’s job is making the telethon run from behind the scenes. They are almost always busy with setting up cameras, lights, microphones, and everything else technology-related you can think of.

Hosts: Hosts make up the smallest staff position. They are in charge of organizing TV shows, auctions, and hosting most of the shows. They are the faces of the Beacon Santa Telethon. You will almost always see at least one of them on TV, making this position one of the most difficult. 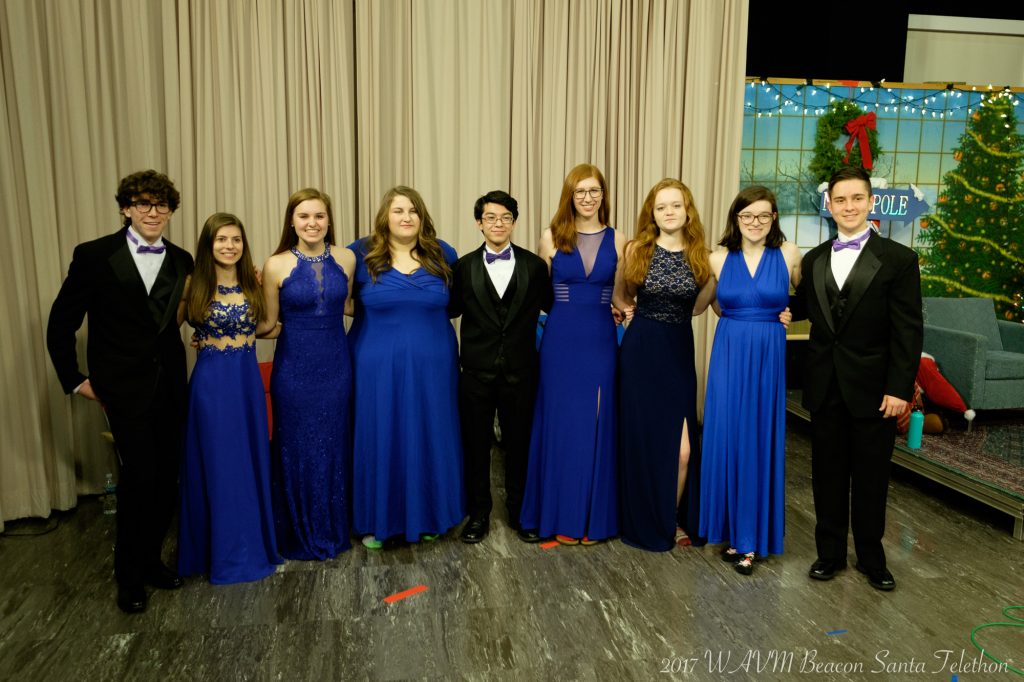 $30,530! We are so proud of the hosts, tech crew members, and general staff members who worked so hard at and leading up to this event in order to make it such a success. We are also incredibly thankful for all of the MHS teachers and staff, as well as parent volunteers who made it all possible (with special shoutouts of course, to Mr. Minasian and Mrs. Newey). Thank you to all who donated! ... See MoreSee Less